The Golden century in the world represents a present international masonic Brotherhood in 11 countries, indicated by a Big Changing room and managed by a Great master, an elected representative for 5 years.

The Golden century exists in Germany, Belgium, France, Switzerland, Italy concerning Europe, except this one, it is present in Chile, Canada, Hong-Kong, Morocco, Ivory Coast and Etat-Unis. Nowadays, the Order of the Golden century extends in the whole world, his leaders of some nationalities that they are, citizens of such or such country, are responsible for the Order in their respective country.

In other words, all  form  the Order in general and work in a perfect unity  in the service of the same ideal, the Freemasonry. 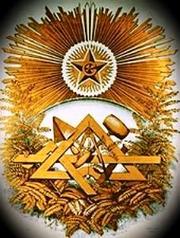 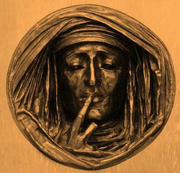